March Back To The Climate in Brussels 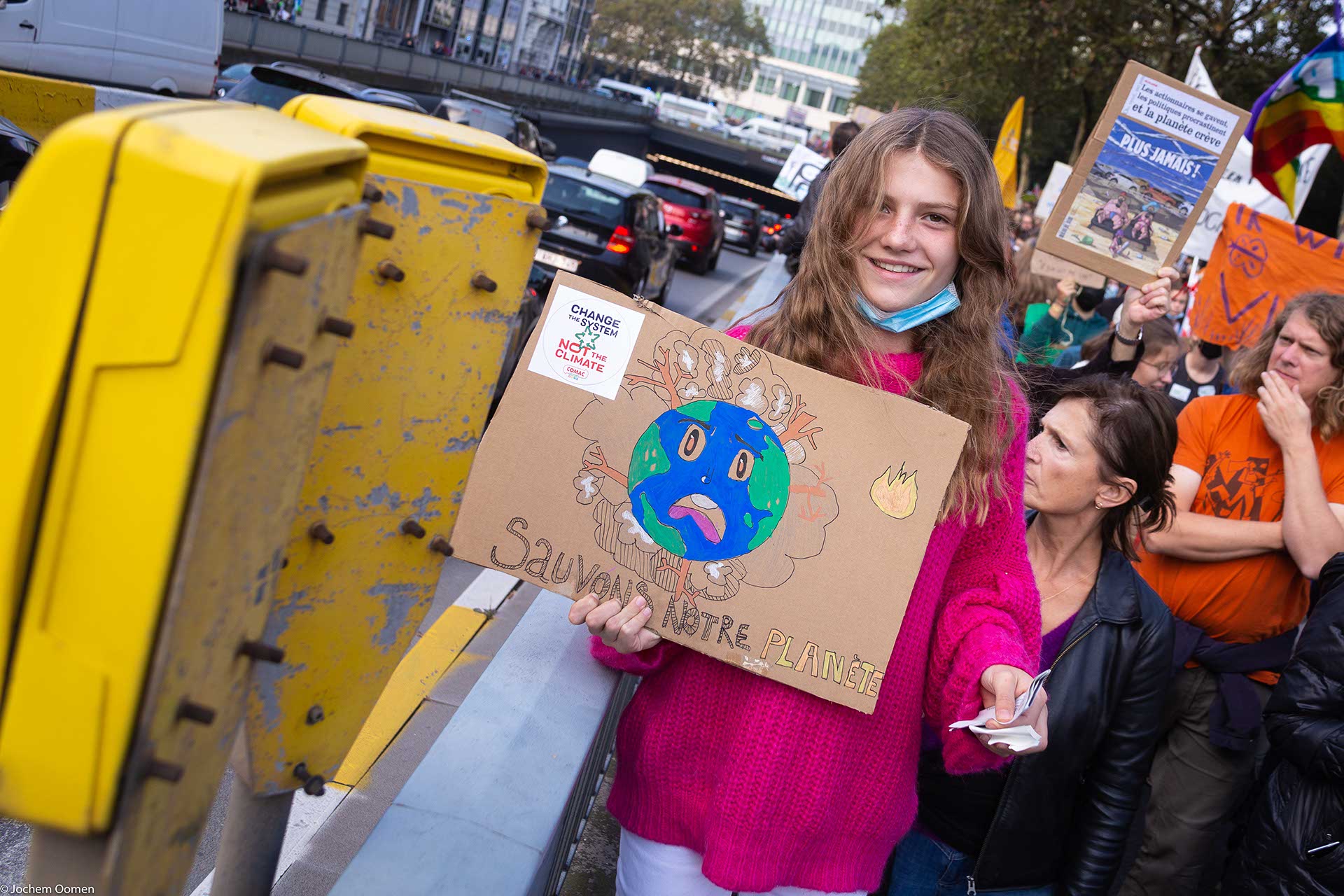 Thousands of protestors took over Brussels’ streets on Sunday 10 October 2021. After all the lockdowns, participants tried to show the urgency of this topic with a new climate march. Belgian government is not doing enough efforts to stop climate change, according to the persons who walked in this march. I followed the manifestation and made some snap shots with my camera. The result is an untraditional photo set.

Directly from the start at the Gare du Nord on, I noticed the colorful crowd. There were some many things going on, that I had to choose to subjects. I opted for a street photography approach. Between the railway station and the Cinquantenaire parc, I followed a certain part of the crowd and I tried to make some interesting snap shots by capturing the decisive moments.

As it was not my aim to cover the general story, I was totally free as a photographer. I decided to break the rules: skewed horizons and persons are almost rule in this series. For shooting this, I climbed on road obstacles and hung over the entrance of a tunnel. This was fun, I had the time of my life.

#BackToTheClimate was organized by Coalition Climat, more than 80 partners participated. 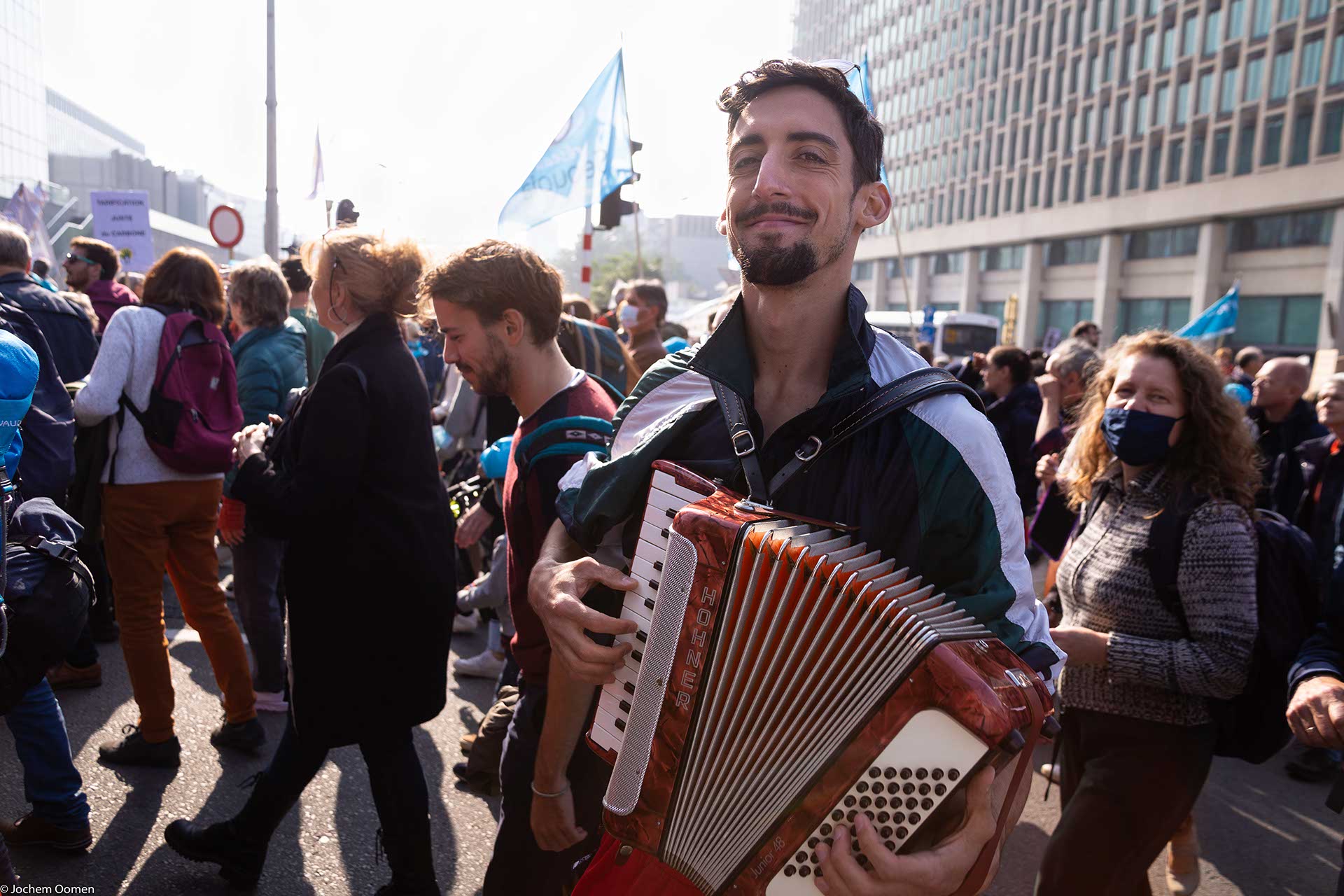 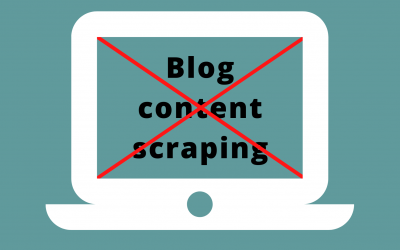 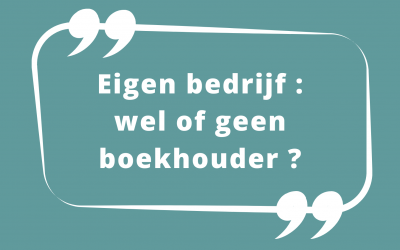 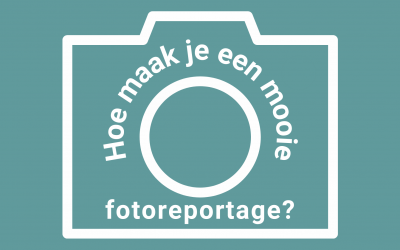